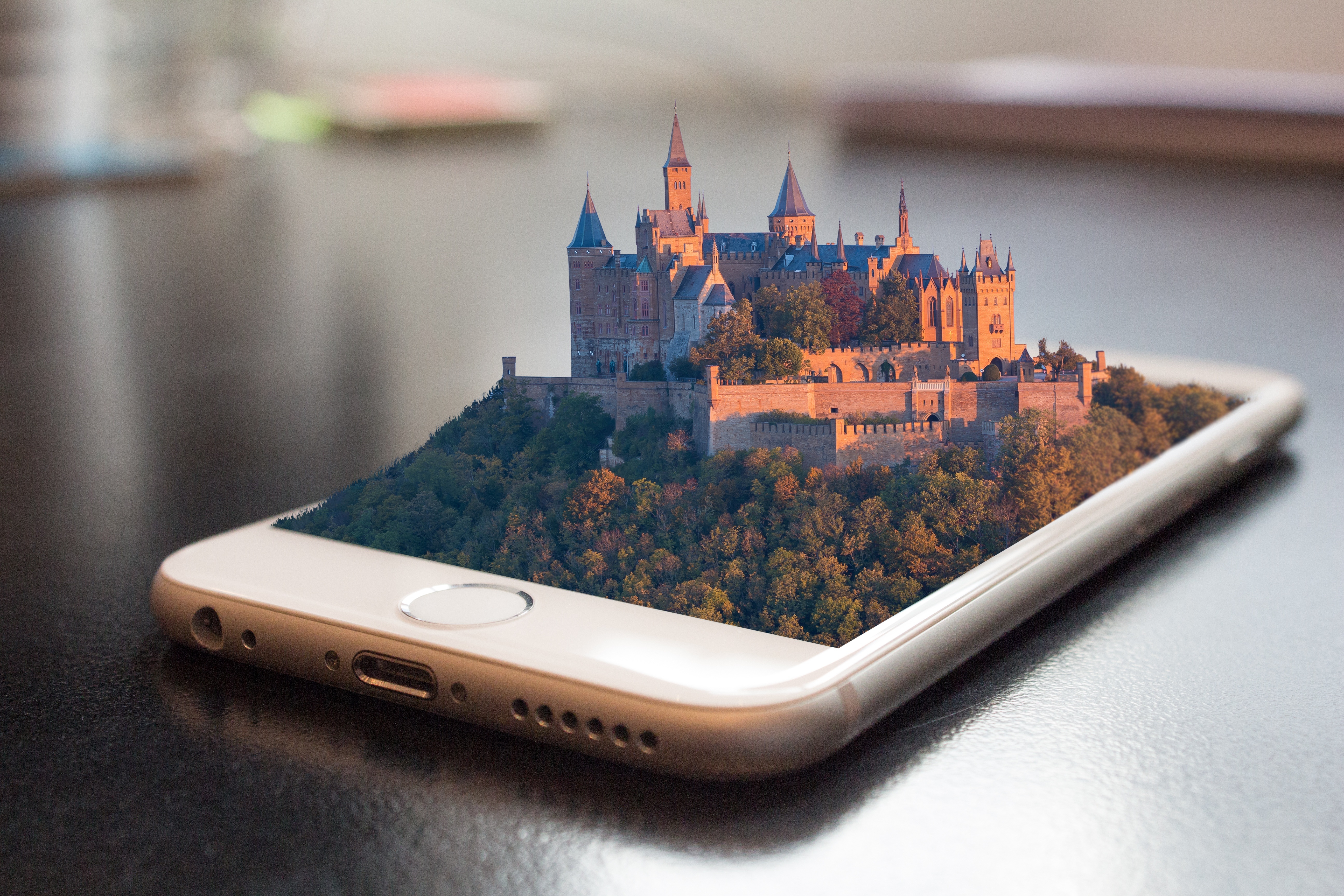 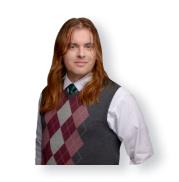 3D images now are a usual way of showing reality, because volumetric pictures seem more realistic, feeling closer to what we see everyday in our lives inside and outside the computer. The screen of your device is some kind of magic window to another world where you can see things differently.

Since it was discovered, 3D photography technology has been used in a lot of areas, such as architecture, fashion world, gaming and movie industry, real estate and marketing business and others. It really conquered our consciousness in some way.

With a demand arising for making 3D models of objects and characters, an offer of applications that can create it also increases. However not everybody knows that smartphones can also make a 3D picture and some of them even have this feature installed there by default.

So how to make 3d models with a smartphone? It is very easy, let’s read on and learn all the steps A to Z.

Note that you can order 3D rendering at Cyberfox

3D rendering is a final part of the whole 3D modeling process and it is literally the act of converting a simple 2D photo into a photorealistic 3D picture. The rendering process takes all the data (shadows, lighting, shapes, colors, etc.) of the 2D picture (or pictures) and makes it as live and believable as possible.

CyberFox is a team of professionals who can help you to get the perfect 3D result out of your idea. If you do not know what you want to get, having only some references and ‘feelings’ – it is also no problem for us.

At the step of evaluating the project we study your material, trying to understand every single detail you want to have implemented into the project. While doing our job we provide you with the most important parts of work, so you could see and approve them.

You can stay relaxed and confident during the process, because you will get the best result we are rooting for and working hard on.

Besides the above mentioned, our 3D service has many benefits for clients.

What Does 3D Mean?

In general 3Ds can be images or videos that show the real length, width and depth of objects as if you saw them in your real life in front of your eyes. 2D images are plain, and 3Ds are volumetric, giving a viewer a feeling that the objects on the picture can be touched and sensed.

Technically speaking, the 3D technology brings the subject to the forefront measuring it against the background.

How to take 3D photo

If you want to take a 3D photo with your iPhone or Android smartphone, you need to download an application allowing 3D feature and simply take one or some photos using it.

Smartphone apps are less complex than laptop or desktop ones: they do not need loads of settings made and most steps are done automatically, so you actually just take a photo and get the 3D result.

Applications for making 3D models are really different by design, interface, settings and ease of use, but mostly they are similar in what they do: almost all of them give you a 3D picture in the end.

It is important to mention that some photo apps say that they do 3D pictures, but actually they create short 3D parallax short videos showing the depth, instead of using different angles of objects or space that a user provides it with.

Let’s take a look at a couple of apps that have drawn our attention. One of them might be surprisingly new and old for you at the same time: did you know that Facebook has a 3D feature?

It is a popular 3D app with a very easy capturing process. It is that easy so even a kid could understand how to use it because of its very intuitive interface. The app is made only for multi-camera smartphones like iPhone X and higher, presenting a high quality of pictures, offering an option of moving and various filters and effects that may be layered on.

PopPic has a free trial with limited functions, but also offers a paid Pro version with more effects, no watermarks and an HD video capability for $12.99 for a lifetime subscription or $1.49 per month.

The app works hard on high quality of the exported pictures, because users often leave feedback about that all around the Internet, which is rare, speaking generally about 3D apps. As well as the editing process and the conversion proceeding of 2D photos into 3D is quite fast.

Parallax 3D Photo Editoralso has a Pro version costing $4.49/month or $22.99/year with the same additional features like new filters, effects and absence of watermarks.

The app really does not need any kind of introduction, but there is still something that might surprise you: in actual fact, it has got the feature of transforming a typical photo into a 3D for seconds.

You need to start posting as you normally do it, add a photo from the gallery and you’ll see the Make 3D icon in the top left corner.

Take a photo of a subject on a plain background

One of the most important steps when taking a photo or photos for conversion is to make sure you have a plain background, without patterns, logos and other bright pictures on it.

You have to do so, because a busy, cluttered background will not let the AI (Artificial Intelligence) of a program recognize the real shape and edges of an object. To avoid the distraction, choose a monotonous color for a background, so the object could contrast this color: this way you’ll get a perfect shaping and shadowing of the object.

One more advice to be given at the step of taking a photo is putting an object right in the middle of the camera screen. If the object does not fit the smartphone screen, the 3D picture will also be inaccurate.

When you make a 3D photo, you need to remember that the 3D format must be compatible with the operating system of your smartphone. If it’s not, when you save the pic on your camera roll, the picture will be shown as an average 2D photo and nothing will be changed.

A 3D GIF after saving may stay 3D (cases may differ, depending on the app), but it will not move.

Applications have covered this, so after saving they give a user an opportunity to immediately share the result through the networks that also support the format of the 3D image.

Sounds good theoretically, but in fact, not every smartphone has lots of tools to make a perfect 3D image automatically with a single shot. That’s why there are some useful tips on how to take as good picture as possible, so the whole process of conversion was smooth and quick.

So, what else do you need to take care of besides taking a photo on a plain background?

568
Leave a request,
we reply in 1 day
Or contact us in the social networks

FAQ
First of all, you need to upload an app that can make it happen, and after that take a photo of an object, so this object could fit into the screen. After some time of rendering, you will get an automatic 3D photo.
An ability to take a 3D photo is installed by default in versions of iOS 13 and higher, so first you need to take a pic, and then the iPhone app can make a 3d out of 2D automatically.
You can’t always view them on your camera roll, because most phones do not support the formats of 3Ds. But it’s always possible when you share it to the platform that supports 3D format pictures.
You can view them after you save them in the app in the format your computer can read. After saving, a 3D photo will look like a photo but a volumetric one.
Read other blog articles 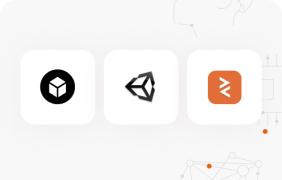 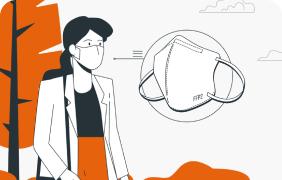 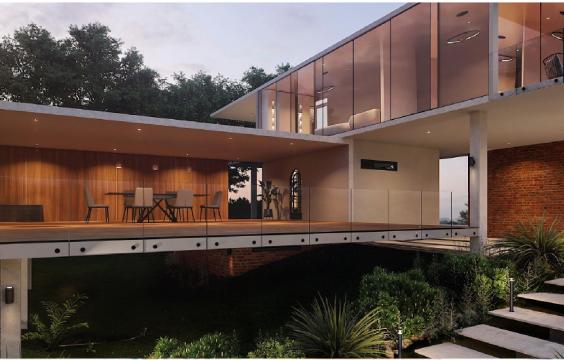 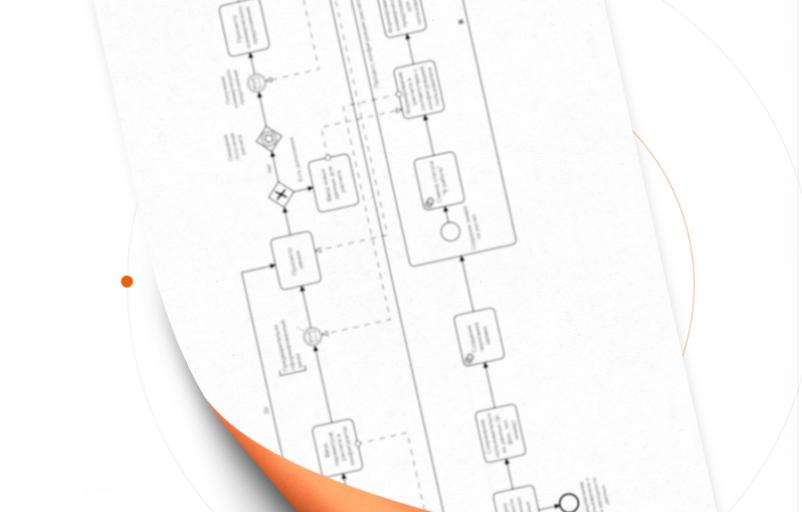